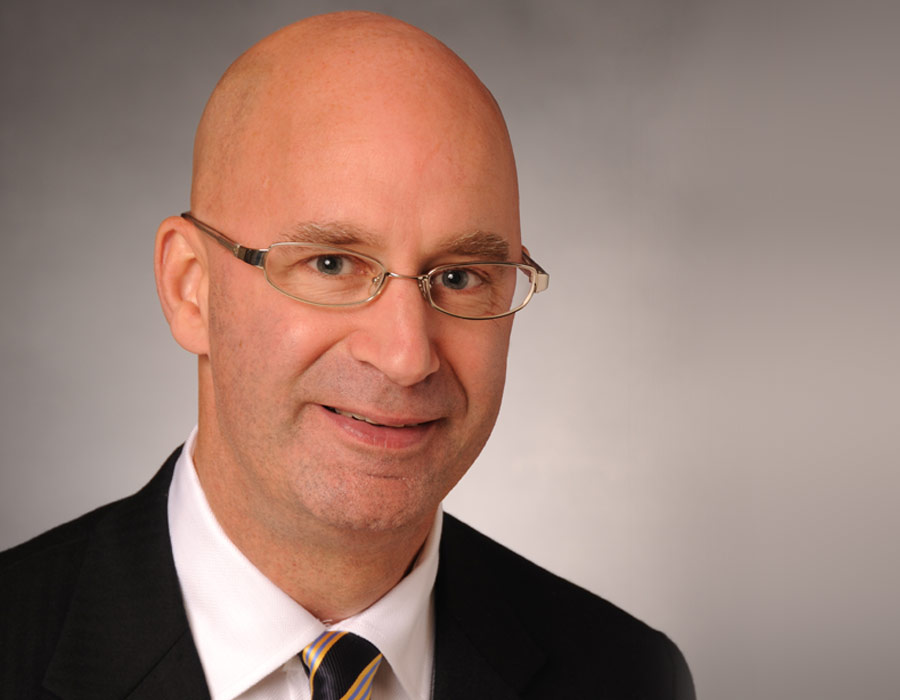 John F. Nichols, MSM, CLU is a nationally recognized disability benefits consultant, the creator of disability products and administration systems and an expert witness in disability proceedings. Nichols serves as president of Disability Resource Group, Inc., a national insurance agency that he founded in 1999.

John Nichols joined the National Association of Insurance & Financial Advisors in 1985 and was elected NAIFA Secretary in 2011. He is the 124th National President for the year 2013-2014. Previously, he has served as an Executive board member and Board Trustee from 2007- 2011. In 2007, NAIFA Chicago Region recognized John with their Leadership in Life Award.

He is a frequent speaker at an array of national meetings, including MDRT Main Platform 2012, a session speaker in 2004 and 2010, NAIFA National, and over 500 state and local NAIFA programs. He is in the top 20 of lifetime contributors for NAIFA’s IFAPAC.

He obtained his CLU designation in 2003 and graduated with his Masters in Science Management with an emphasis in Leadership in 2011 from The American College. John is a member of the President’s Circle contributor level at the American College.

As a life and qualifying MDRT member, John has two Court of the Table and eight Top of the Table qualifications. Additionally, he is an Excalibur knight level contributor and Legion of Honor member to the MDRT Foundation

In 1993, John had a near-death experience from a water skiing accident that left him paralyzed from the neck down to his toes. Through six years of rehabilitation, he reached a level of recovery that less than 1 percent of all spinal cord injury patients attain. John, who in 2010 and 2012 was LIFE’s industry spokesperson for Disability Insurance Awareness Month, has chronicled his story in his first book for the financial advisor world, Income Protection, The Conversation. His second book released in 2014 entitled, Passion, Purpose, Protection, The Ability of Disability Insurance is to help the consumer understand the value of protecting their ability to earn an income.

In 2012, John received the Richard M. Daley and Maggie Daley “Golden Shoe” Award for being the #1 Bank of America Chicago Marathon fundraisers for non-for-profits.

John spends time in Chicago, IL and Lyons, CO and loves to travel, hike and train for marathons.

John’s message is powerful and inspiring. I’ve had the pleasure of seeing John speak several times. Each time, I’ve left the meeting, not only motivated, but with practical ideas and techniques that would be helpful to anyone on the financial service industry.”
-Gary Weinlein, Director of Training and Development at Northwestern Mutual.

“John’s message is both griping and inspiring, taking the audience on a journey from tragedy and despair to a place of hope and healing. Nichols’ presentation addresses deeper themes than simply the need for proper disability income planning; his very presence exemplifies perhaps our greatest human characteristic, overcoming adversity, and that the human race is, indeed, a team event.”
-Bryon A. Holz, CLU, ChFC, LUTCF, CASL, President, NAIFA-Florida

“John spoke at our NAIFA-PA Convention. He is a fantastic presenter and his passion for NAIFA and the Industry is unsurpassed. I spoke with several of the participants after John’s presentation and they were PUMPED UP to bring their practices to the next level. THANKS JOHN FOR THE SUPER JOB! I would recommend John as a presenter to any NAIFA or Industry organization that wants to be world class!”
– Joe Marrazzo, President of NAIFA-PA.

“John’s presentation was one of those rare moments that come along every few years. He commanded our attention without being over dramatic, and delivered such an amazing message that there wasn’t a dry eye in the room. His story is a most inspiring one, but then he goes on to share his Cause, which shows just how selfless and committed a person he is. If you have to opportunity to share a moment with John Nichols, you too shall be inspired.”
-Roger McDowell, Vice President at Retirement Nationwide, Inc.

The following comments taken from the Leadership in Life Award, presented to John by the National Association of Insurance and Financial Advisors, Chicago Region, 2007:

“He allows you to make your point by helping you with insightful questions that unlock answers and your personal feelings about a problem and its resolution.”

“He has always had a strong passion for our business and a powerful drive to accomplish very lofty goals throughout his career.”

“When he believes in something and commits to it, its done, period. He thinks big, outside the box. … He assumes “it” is possible, whatever “it” is.

“John’s greatest strength is his ability to plan strategically and conceptualize an abstract thought and transform that vision into a working plan.”