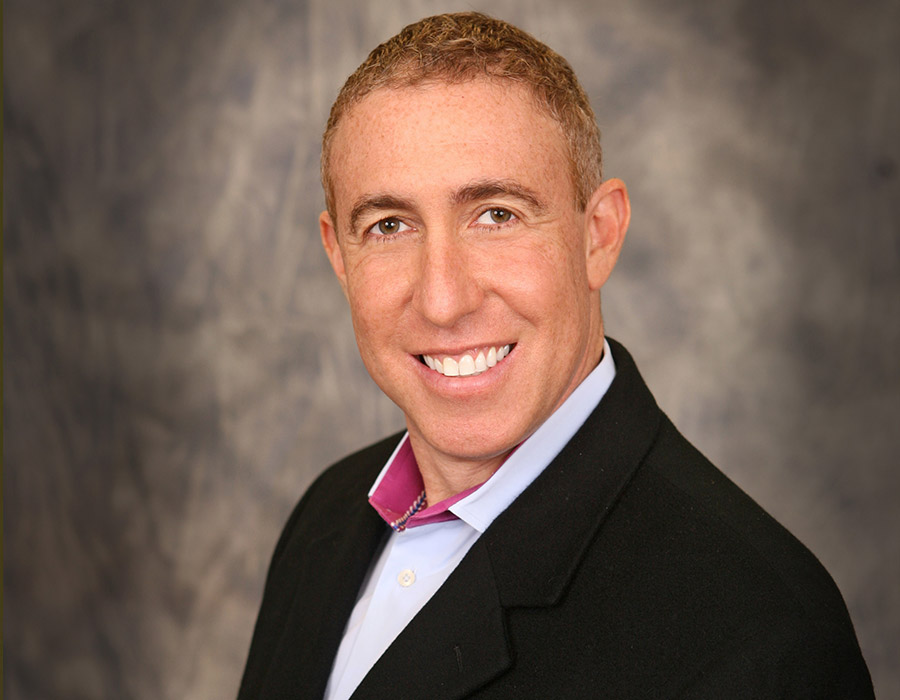 David B. Mandell, JD, MBA is an attorney in The Law Office of David B. Mandell, PC, author and speaker for Guardian Publishing, LLC and principal of the nationally-known financial consulting firm OJM Group, LLC.

As an author, Mr. Mandell has written ten books specifically for doctors. These include For Doctors Only: A Guide to Working Less and Building More, as well as state-specific versions of the book for physicians in California, Georgia, New York and Ohio. He has also co-authored an orthopaedic-specific text entitled Wealth Protection Planning for Orthopaedic Surgeons and Sports Medicine Specialists and the dermatology-specific book Wealth Protection Planning for Dermatologists – both co-authored with well-known physicians in these fields. Finally, he has co-authored the Category I CME Monograph Risk Management for the Practicing Physician which has gone through 6 editions since 1998.

His expertise from these books has allowed him to write articles in over 100 publications, including The American Medical News, Physicians Money Digest, and over 30 medical specialty journals. He has also appeared as an authority on television, including Fox and Bloomberg TV.

Mr. Mandell holds a bachelor’s degree from Harvard University, from which he graduated with honors. His law degree is from the UCLA School of Law, where he was awarded the American Jurisprudence Award for achievement in legal ethics. Mr. Mandell also earned an MBA from UCLA’s Anderson School of Management. He is a member of the California and New York bars. He can be reached at 877-656-4362 and Mandell@ojmgroup.com.